Imagine an invisible button that can detect the presence of people and objects. A Smart Space may consist of one or more invisible buttons, each representing an area of interest. An area may represent a surface as large as an entire room or as precise as a specific location.

An invisible button can be triggered by wireless devices in proximity. These include many of the devices that we carry, wear or interact with, and they number in the billions. Currently supported wireless protocols include:

Any mobile application can act as a trigger. Learn how to Integrate your Mobile App using our open source SDKs. 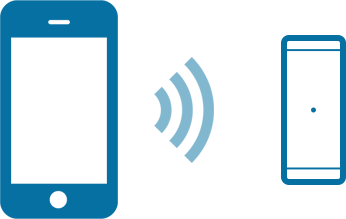 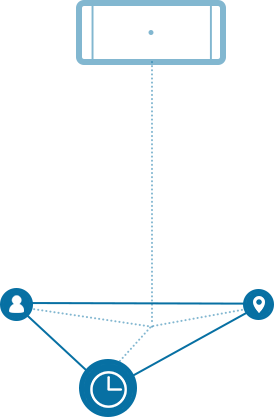 To a computer, an invisible button press includes three elements:

In other words, our invisible technology provides computers with a digital awareness of the physical world. Namely, who/what is where and when.

An invisible button is in fact a physical hardware device we call a reelceiver. Reelceivers are installed at points of interest within a Smart Space.

A reelceiver listens for the promiscuous transmissions of nearby wireless devices. The real-time packet stream is relayed to a server running our software, enabling the identification and location of the devices in range.

Did you know?   We designed our reelceivers from the ground up based on our practical experiences over the past decade. There's nothing quite like them.

Reelceivers need power and connectivity, and they receive these from a reel. A reel is a daisy chain of reelceivers using standard Cat5 network cables. One end of the reel is connected to a hub which acts as both a power source and a communication link to a local or remote server. Multiple reelceivers spaced tens of metres apart can make up a single reel, covering a vast surface area.

Did you know?   We developed this novel configuration to support the emerging needs of the Internet of Things and published our work in a scientific article. 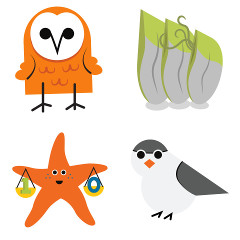 Our core software stack consists of four components, written in Node.js and Angular.js, each with its own mascot. Yes, we have software mascots.

Did you know?   Each of our mascots has its own story too! Find it in their documentation.

A sweet suite of tools

Our comprehensive set of software tools, most of which run in-browser, enable you to get the most out of your Smart Space. For example: 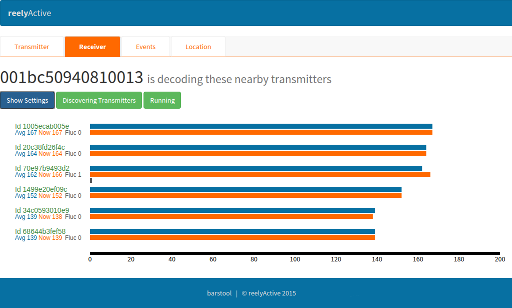 Be sure to check out our developer page, diyActive, for instructive tutorials or dive into our github and npmjs pages.

The technology behind our Pareto SaaS is our reely secret sauce.

Did you know?   Our SaaS technology isn't literally a sauce. If it were, it would surely be too dense to exist in the cloud and would instead fall as rain. And that would be messy. Perhaps tasty, but mostly messy.